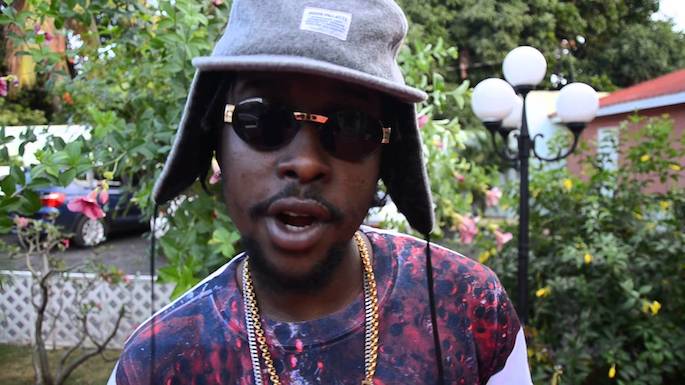 The Jamaican singer shares another song from his debut album.

Hot on the heels of Popcaan‘s mellow ‘Everything Nice’ is ‘Love Yuh Bad’, a love-and-sex wine anthem produced by Mixpak boss (and FACT on EVR guest) Dre Skull.

Listen to the song via the lyric video below; it’ll help you make out lyrics like “your pussy pretty like the building dem a Canada,” which is as charming as it is confounding.

Popcaan’s debut album, Where We Come From, is due out on June 10 via Mixpak. It also features production by Dubbel Dutch and dancehall veterans Jamie Roberts (of Young Vibez Production), Anju Blaxx and Adde.