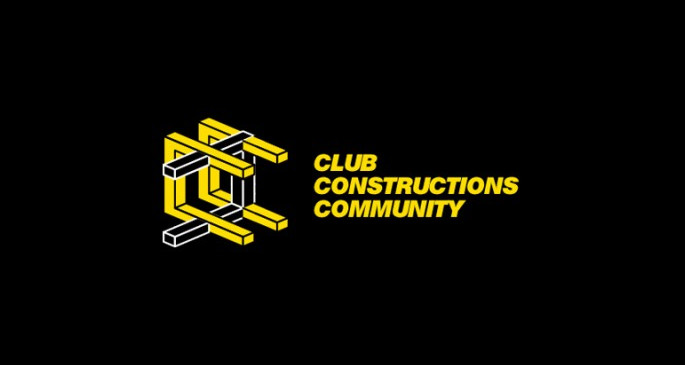 Night Slugs launched the Club Constructions series of 12″s in 2012, with an L-Vis 1990 EP. Since then, the series has housed releases from Helix, Jam City and more, with – generally speaking – an emphasis on direct, saturated club tracks.

It’s hardly a secret that there’s a Club Constructions manifesto given to people who contribute to the series – several members of the Night Slugs camp have mentioned it on Twitter in the past – and now the label has made it public, accompanied by the following explanation:

Every release in the series so far has been unique but all of them loosely fit a set of criteria, defined early on by L-Vis and Bok Bok: for want of a better descriptions, a sort of Club Constructions ‘Manifesto’.

Most CC releases have already broken at least one of its rules. The ‘manifesto’ should not be taken as dogma. It’s more a set of directions towards a certain feel and a framework for curating ideas.

Night Slugs has until now been something of a closed circle, but we are opening up in the name of community, something we feel is lacking from our increasingly partizan music scene. We are doing this by publishing the criteria for what makes a Club Construction, and making an open invitation to contribute.

Club music is our foundation. We want to start a structured dialog, encourage and support new talent, connect with like-minded producers, and cultivate a platform for this emerging sound.

This is not a contest or a PR stunt. This is a genuine reaction to the way the CC series has developed, the music around us and the demos we receive. This is an attempt to share some of the label’s culture.

CCC is currently an open-ended project and we don’t know yet whether it will lead to new signings, EP or compilation releases, or simply to new friends and shared ideas. Please submit your Club Constructions and lets find out together!

If you head to the Night Slugs website you’ll find the full manifesto and a Dropbox to submit Club Constructions to, along with more information. Last year, two contributions to the Club Constructions series made it to FACT’s 100 best tracks of 2013 – we’ve embedded both of them below.

Read FACT’s recent interview with Night Slugs co-founder Bok Bok, where he talks about Club Constructions and his new EP Your Charizmatic Self.

L-Vis and Bok Bok will be playing alongside Kingdom and Girl Unit, with special guests Head High aka Shed and RP Boo at Night Slug’s 6th birthday at Oval Space on Friday 20th June.