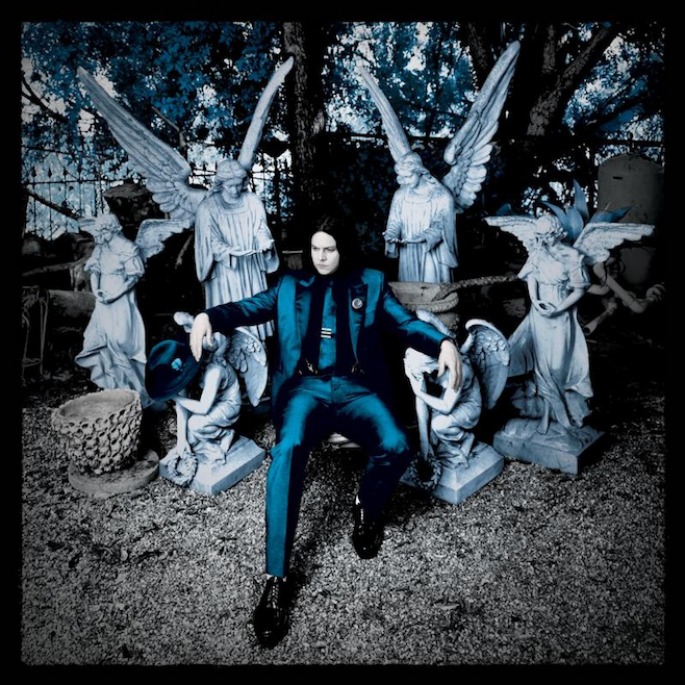 Probably the most tricked out wax you’ll ever hear.

Jack White’s second solo album is on the way, and the vinyl version of Lazaretto promises endless treats for analogue nerds and simpletons alike.

Let’s get into it: first of all, in addition to the album’s 11 songs, the 180g LP includes two bonus tracks hidden beneath the centre label – one that plays at 45rpm, the other at 78rpm (if you’re lucky enough to have a player that caters for that).

On Side A, the dead wax area contains a hand-etched hologram by Tristan Duke of Infinity Light Science, unsurprisingly “the first of its kind on a vinyl record”, which looks like an angel spinning and floating above the record (!), while Side B has a matte finish with “the appearance of an un-played 78 rpm record.”

Possibly the coolest thing is that Side B’s first track, ‘Just One Drink’, uses dual-groove technology to play either an electric or acoustic intro depending on where needle is dropped, with the main part of the song remaining the same.

We know the former White Stripe is the king of recording gimmicks, but that is pretty damn cool.

Lazaretto is out on June 10.

Watch a video of White explaining some of the LP’s features and check the tracklist below. Meanwhile, find out what happened when White attempted to produce the world’s fastest record for last month’s Record Store Day.

A1 Three Women
A2 Lazaretto
A3 Temporary Ground
A4 Would You Fight for My Love?
A5 High Ball Stepper
B1 Just One Drink
B2 Alone in My Home
B3 That Black Bat Licorice
B4 Entitlement
B5 I Think I Found the Culprit
B6 Want and Able