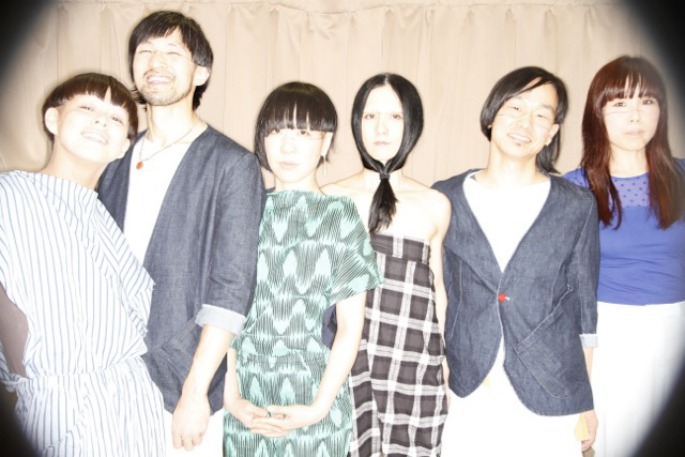 Boredoms offshoot get to grips with gamelan on intriguing new record.

Veteran sonic adventurer Yoshimi P-We (whose robot-battling exploits were famously referenced on that Flaming Lips song) has announced the seventh album from her improv-noise-anything-goes troupe OOIOO.

Gamel, which arrives on Thrill Jockey next month, is the result of four years of investigation into the Javanese style of gamelan, the traditional Indonesian music usually involving gongs, metallophones, xylophones and drums.

The former Boredoms drummer’s focus was “not to replicate these ancient styles, but to incorporate them into their consistently inventive, constantly shifting musical frameworks,” according to the the label.

The first song taken from the album is the typically unclassifiable and charming spindly ‘Atawawa’, a propulsive percussion jam embellished with clanging metallic chimes and post-punk guitar stabs. Listen and download below, and see the tracklist underneath.

Gamel is out via Thrill Jockey on June 30.