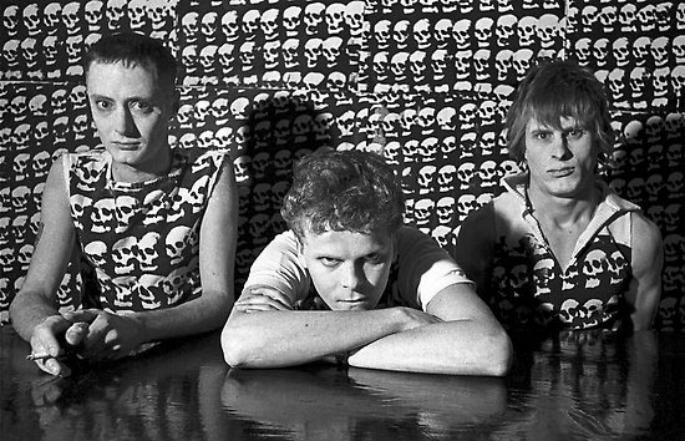 Since The Accident, originally released in 1983 on Ink Records, began life as a self-released cassette of weird tape loop collages, but a sudden interest in Australia’s nascent post-punk scene led to the album being snapped up for release on the Virgin offshoot. Among the experimental stuff is ‘Dead Eyes Opened’, a synth-pop number that made it into the Australian charts and remains their biggest hit.

City Slab Horror came out two years later on Ink and combines industrial noise with electronic pop – definitely worth checking out if you’re a fan of bands like Cabaret Voltaire and Throbbing Gristle.

Both LPs have been remastered by the band’s Tom Ellard and come with bonus inserts made by him featuring “ephemera of the time”. Both are due out in June.

Scroll down for tracklists and enjoy ‘Dead Eyes Opened’ below. [via RA]