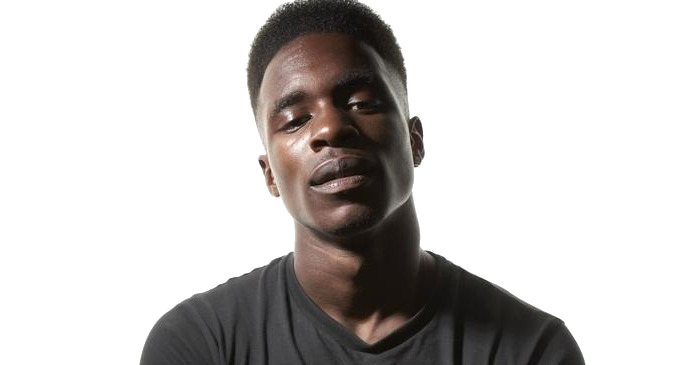 Tempa T has pencilled in July 7 for the release of his debut album, It’s Bait, It’s Bait.

The grime livewire broke through as part of East London’s Slew Dem Crew, before unleashing the Darq E Freaker-produced crossover anthem ‘Next Hype’ in 2009. Since then he’s collaborated with Chase & Status, been fired by Tim Westwood and ran for London mayor (well, kind of), and this Summer will see the release of his long-promised debut album, following last year’s All-Star Pars mixtape.

According to Tempa T’s PR, July 7 is the current plan for It’s Bait, It’s Bait‘s release – while you wait, you can watch the recent video for ’96 Pars (Today Now)’ below.