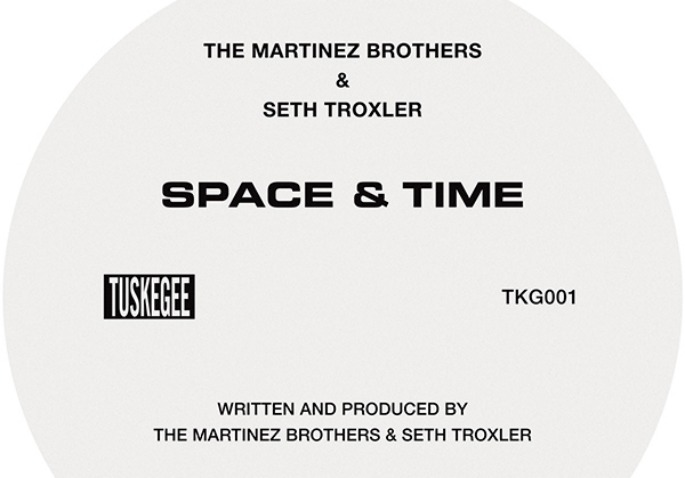 Vinyl-only business from the house honchos.

Spring has sprung, and lately it seems like not a day goes by without another new label being brought into the world.

Just a couple of weeks after the launch of his Play It Say It imprint, Seth Troxler has teamed up with The Martinez Brothers to deliver Tuskegee Music, a vinyl-only set-up described as a “label of cultural heritage”.

According to their recent interview with iD, the trio met at DC10 a few years back and bonded over their shared influences, particularly the Paradise Garage, despite growing up in different cities. Steve Martinez explains:

“It’s such a European market in the dance music scene that we’re in, it would be so cool to show what it was like in the ’90s […] Look at Paradise Garage, that was the black and Latino perspective in New York at that time and that’s what created those ideas and feelings. That’s just a historical fact. So we’re trying to bring back those ideas and connect with the culture that was lost prior to now with some 90s nostalgia.

The label kicks off on May 19 with a collaborative track, a bossy deep house cut titled ‘Space & Time’, released on a one-sided 12″. Hear a clip via the distributor.

Future releases are expected to come from Troxler, the Martinez Bros and William Kouam Djoko. [via RA]