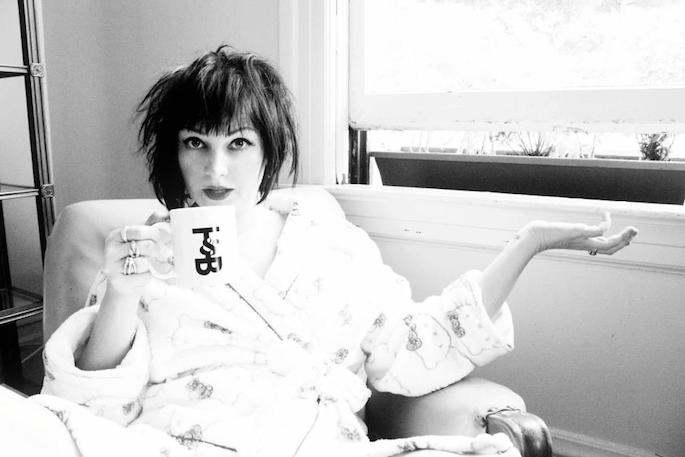 Chris Kelly and Walker Chambliss will be heading to East Village Radio on Friday, May 9 from 6-8pm ET to host FACT’s weekly show.

You’ll be able to listen live over at EVR or via one of their mobile apps. Until then, head to the archives to listen to past shows, which have featured appearances from P. Morris, Dominick Fernow (Hospital Recordings) and Dre Skull (Mixpak), or catch the re-stream on Thursdays from 6-8pm ET.