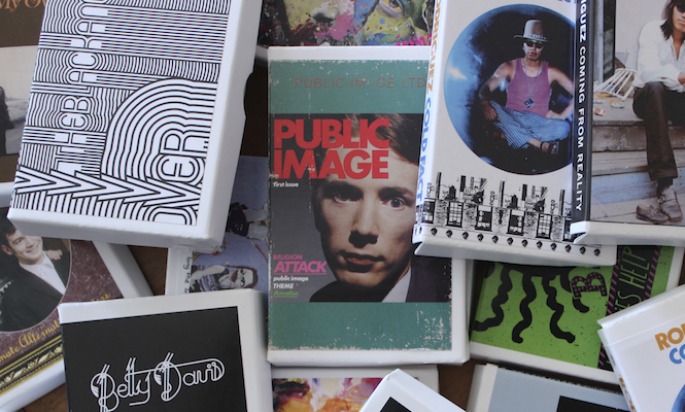 The slow march of the cassette revival continues. Seattle-based archival label Light In the Attic are teaming up with Californian cassette aficionados Burger Records to reissue a series of classic LITA records on tape.

The series will begin with Rodriguez’s forgotten classic Cold Fact, the unlikely anthem to the South African anti-apartheid movement made famous by the blockbuster 2012 documentary Searching For Sugar Man.

Limited to just 1,000 cardboard-cased copies – hand-numbered and housed in a custom made Stoughton tip-on box that likes of which have not been seen since the ’70s – Cold Fact will be accompanied by the singer-songwriter’s even lesser-known follow-up Coming From Reality for the first round of releases, set to hit the deck on 13 May.

With a new cassette released weekly until the end of July, there’s room for classics like Public Image Limited’s debut First Issue and Betty Davis’ self-titled LP, alongside Light In The Attic favourites like Jim Sullivan’s woozy UFO, Karen Dalton’s pained folk opus In My Own Time and Roky Erickson’s twisted psych masterpiece Evil One, all limited to 500 copies.

The cassettes will be available either through the Light In The Attic subscription service or individually on their respective release dates (as detailed on their website) via LITA and Burger Records.