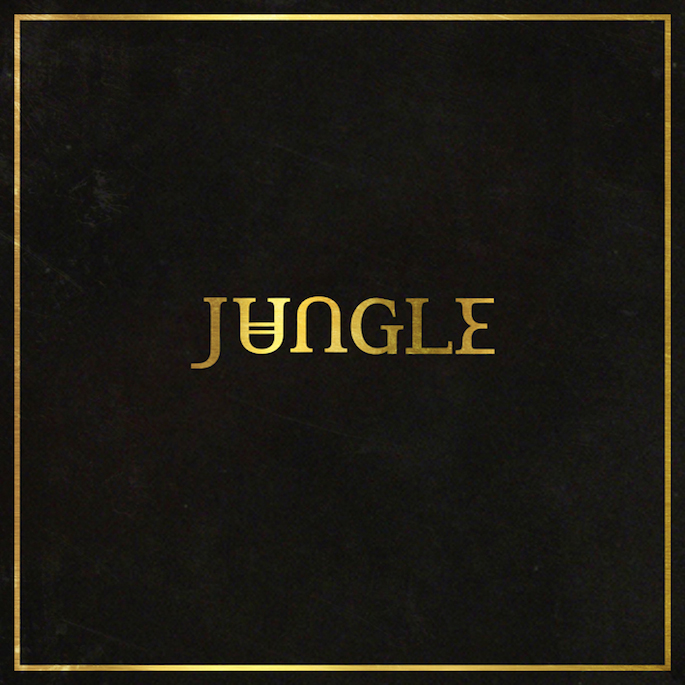 Plus, the London group prepares for a headlining tour.

Jungle emerged last year with a series of viral-minded videos that saw their retro-futuristic soul paired with routines by a baby B-girl, a roller-skating duo and a multi-ethnic dance crew. Now, the collective will release their eponymous debut album on July 14 via XL Recordings.

The group includes “a core musical duo of lifelong friends known simply as ‘J’ and ‘T’” who morph into a seven-piece live band. Their album was recorded between the band’s own home studio in Shepherds Bush, London and the XL Recordings studio in Ladbroke Grove.

The tracklist — including lead singles ‘The Heat’, ‘Busy Earnin’ and ‘Platoon’ — follows, along with the band’s upcoming UK tour dates and a brief, Morriconesque album trailer.