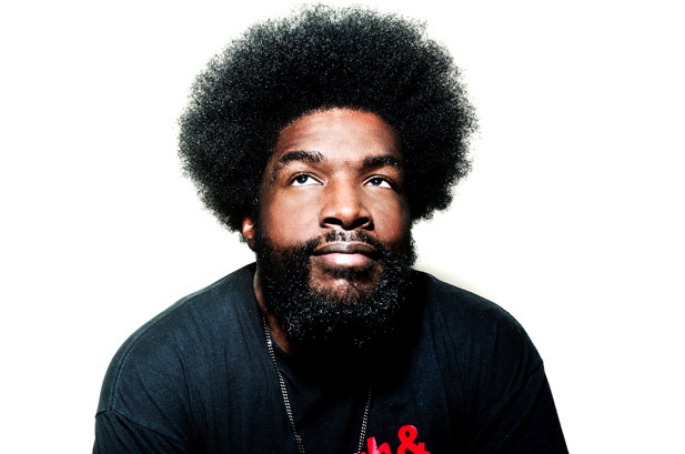 The mighty Questlove, usually to be found playing drums on Jimmy Fallon’s late night show, is stepping behind the camera to executive-produce a new music series for VH1.

The idea behind Soundclash is to get artists from across the spectrum on stage together to perform each other’s songs as well as covers and other collaborations.

The second episode is equally weird, with British pop star Ed Sheeran, singer-songwriter Sia and rock band Grouplove. US viewers can look out for Soundclash on digital cable and satellite TV network Palladia.

In other Questlove TV news, the Roots drummer recently turned up on US cop show Law & Order as a corpse, and he’s also writing a book about ’70s TV show Soul Train.