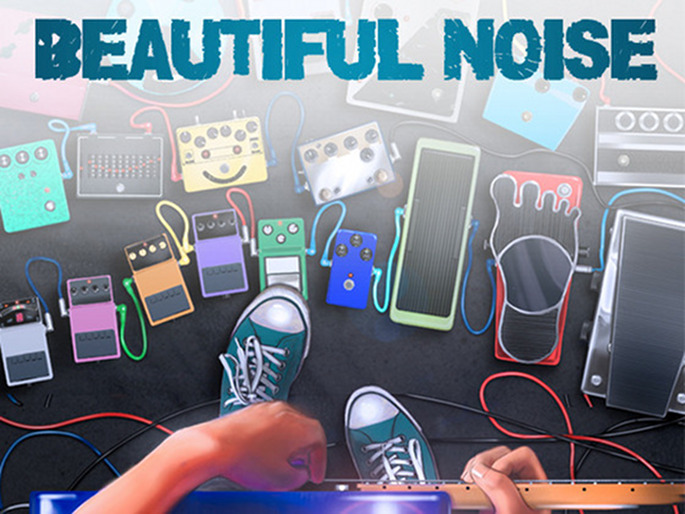 They didn’t sell a lot of records but everyone who heard them started a band.

Beautiful Noise is a documentary about seminal shoegaze artists My Bloody Valentine, The Jesus And Mary Chain and Cocteau Twins (as well as others including Ride, Curve, Slowdive, Swervedriver, Chapterhouse, Pale Saints, Lush and A.R Kane) that was crowdfunded back in 2012.

Two years on the documentary is to see its premiere at the Seattle International Film Festival on May 31 before hitting Sheffield on June 8 and 9 for the city’s Doc Fest. [Via Pitchfork]

At the time of its crowdfunding the team behind the movie had already announced some impressive interviews and footage including My Bloody Valentine’s figurehead Kevin Shields, Cocteau Twins’ Robin Guthrie and Simon Raymonde and The Jesus And Mary Chain’s Jim Reid and Douglas Hart. Other contributors include Wayne Coyne, Robert Smith, Trent Reznor and Billy Corgan. There are also live performances from a host of shoegaze-indebted acts such as Grouper, Tim Hecker, M83 and Sigur Ros.

You can view the trailer below.