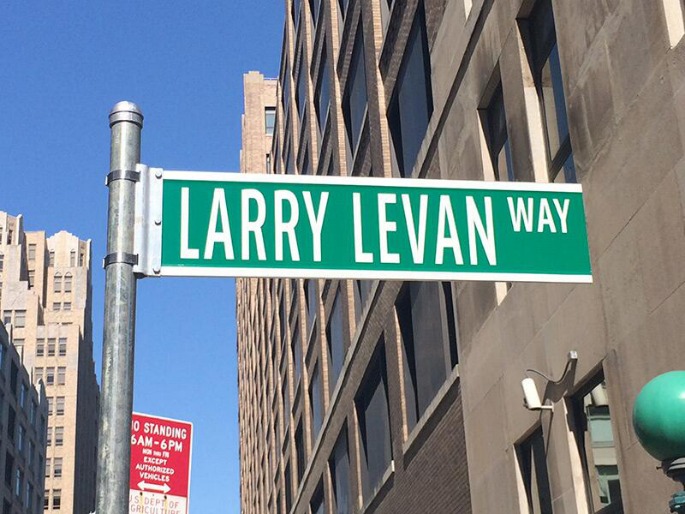 Catch the action from this afternoon’s block party.

As part of a campaign to rename a section of King Street as Larry Levan Way, RBMA is hosting a street party (with specially made signs) to pay tribute to the DJ’s legacy.

The Larry Levan Street Party is happening today (Sunday, 11 May) from 12pm to 6pm EST, with veteran DJ François Kevorkian behind the decks, along with David DePino, Joey Llanos and some special secret guests.

If you’re in NYC, head down there immediately! But if not, never fear – go to RBMA’s mini-site to watch the livestream from the party from 12pm (5pm GMT).

The petition to rename a section of King Street is now over halfway towards its goal of 10,000 signatures – you can sign it here.