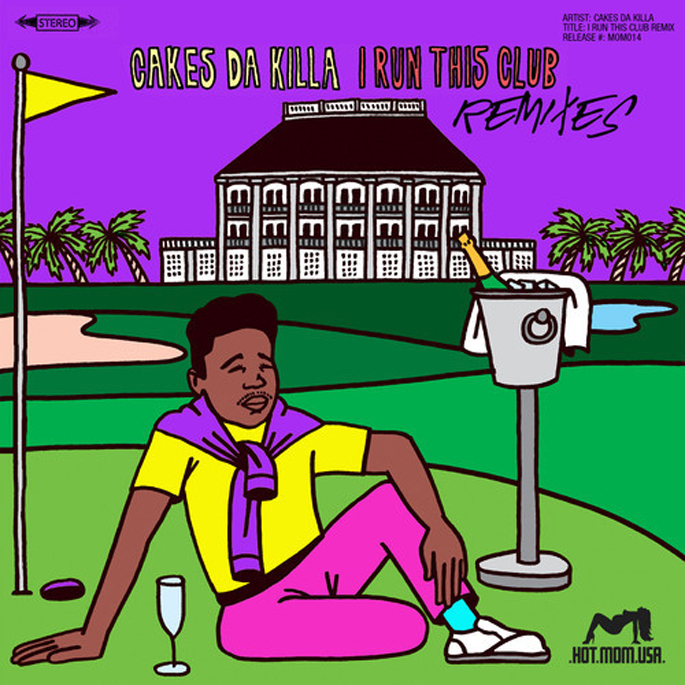 Lidell’s been quiet of late, and despite making an appearance on JETS’ cover of ‘Midas Touch’, we’ve hardly heard a peep out of the snappy crooner. And while he doesn’t exactly bust out with a song and dance here (it sounds as if he’s giving his vocal chords a much-needed rest), Lidell’s cheeky production smarts are enough to elevate this smart remix way above the competition.

Anchored by an unwieldy, lurching bassline, the beat propels Cakes’ unmistakable purrs into brand new territory, positioning the track somewhere between the festival stage and the messy after party. It’s big, brash and awkward – just how we like it.

Cakes Da Killa’s I Run This Club (Remixes) is out now and features additional mixes from Spank Rock, Fat Tony, Darq E Freaker, Curl Up and Siyoung. You can check out the whole thing over at Bandcamp.