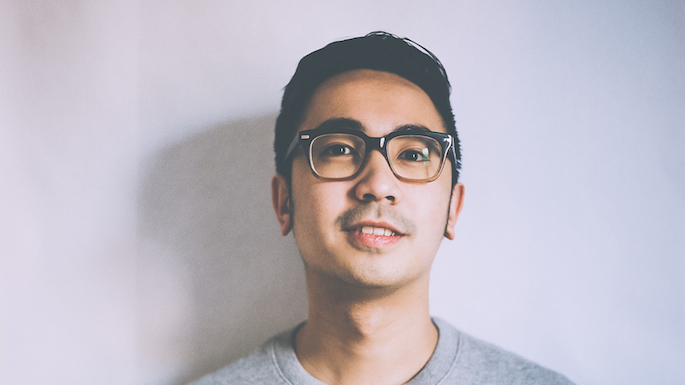 The single is due out soon via Symbols.

After dropping his debut EP on Kastle’s Symbols label last fall, the producer will return with ‘Where You Are’, a track that teams him with L.A. duo Vindata and Australian singer Bella Hunter. The bouncy dance tune fuses Jersey club kicks, trap accents and a radio-ready vocal melody with a lighter touch than some of his trap-EDM compatriots.

Listen to it below; the single is due out on May 27. Sweater Beats will release an EP in late July on Huh What & Where, the home to Kaytranada, Taku, Sango and more.