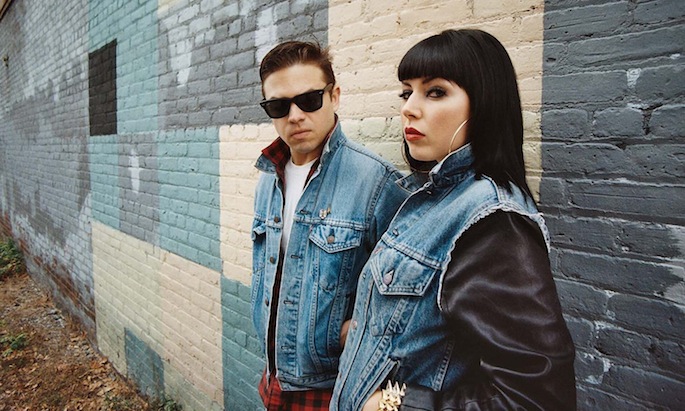 Noisy US duo get the footwork treatment.

The next ‘Young Legends’ flip comes from Chicago’s Teklife, the footwork collective that included the late, great DJ Rashad. Their reworking snips and slices Alexis Krauss’s vocal and sprinkles the confetti yelps over an ominous bass drone – straight out of the footwork playbook, for sure, but no less effective for that.

Sleigh Bells have also announced their first UK headline shows since 2012 – check out the dates underneath.