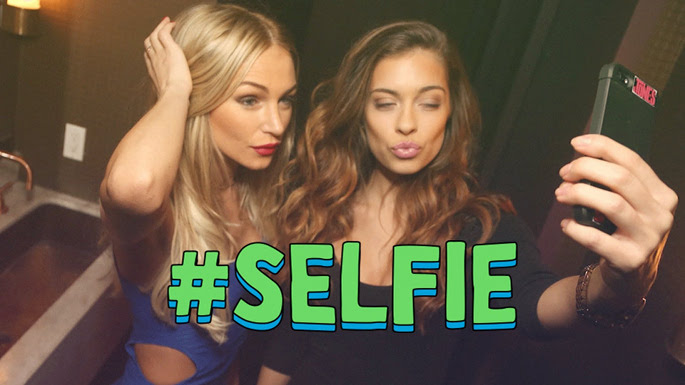 The Chainsmokers, the duo behind novelty hit ‘#Selfie’, have signed a multi-album deal with Republic Records.

If you don’t know ‘#Selfie’ yet, then you’ll be familiar very soon. America’s biggest novelty hit since Baauer’s ‘Harlem Shake’ (but without any of the qualities that made ‘Harlem Shake’ good), it’s already gone from Soundcloud to the Billboard charts – via, naturally, a deal with Dim Mak –  and will be everywhere else very soon. Thought that Sigma remix of Kanye West getting to #1 was bad? This is going to infuriate you.

When novelty shit goes big money follows, and as Music Week reports, the Chainsmokers have now bagged a multi-album deal with Republic and a publishing deal with Sony/ATV on the strength of the track – so, in terms of the latter, you can expect to hear it on every other TV show you watch this Summer. What Happens in Kavos will never be the same.

In short, strap in. Between this and the Libertines reunion, it’s gonna be a long few months.