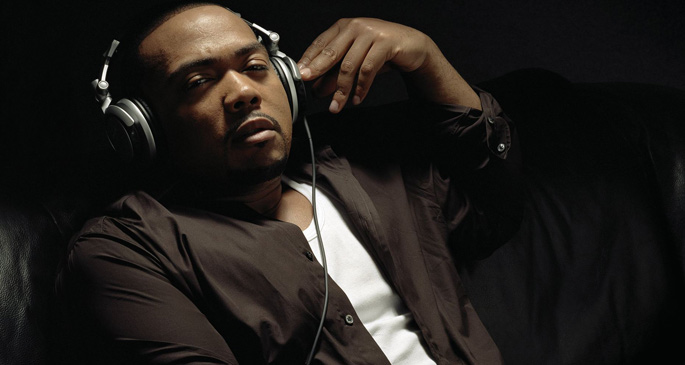 The über-producer shines some light on the album formerly-known-as Textbook Timbo.

In an interview with Revolt, Timbaland has opened up about his forthcoming solo album, now entitled Opera Noir.

“I found who I am and what I’m comfortable with, and what I want to do,” he says. “It’s a culture thing. It’s the truth. It’s just about life in general. My life. My personal life, and I found myself as an artist and human being and as a man.”

While teaser single ‘Know Bout Me’ featured Jay-Z and Drake, the album will not be overloaded with features; only Cee-Lo and a new artist he calls “V.”

After executive producing Michael Jackson’s posthumous Xscape and continuing to work with everyone from Nas to Tink, Timbaland has high hopes for the solo record: “I finally made my Chronic.”