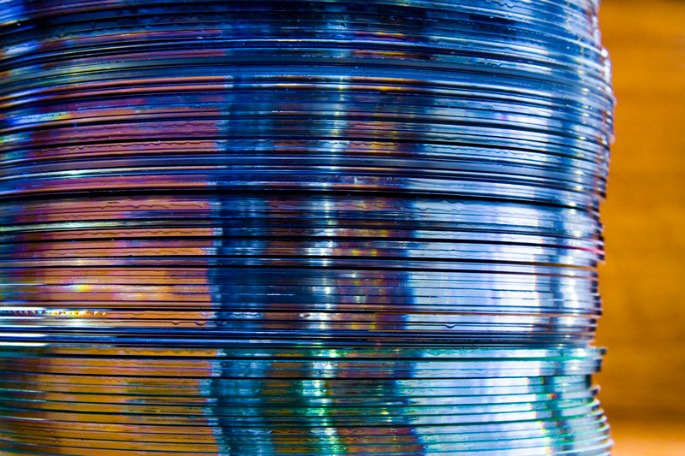 Artists and industry “urgently need to reconsider the price of CDs and digital album bundles.”

UK record distributor Kudos has followed up its thought-provoking blog about Record Store Day’s impact on vinyl manufacturing by claiming that “inert pricing” is crippling the music industry.

Focusing on CDs and downloads rather than vinyl, Kudos argue in a blog post that the standard digital album price of £7.99 was chosen by record companies to be “low enough to seem attractive, but not so low so as to cannibalize physical CD turnover. It was not set to extract the greatest value from the market, but to preserve a legacy format, which was itself overpriced.” The difference between this inflated album price and the individual track price, currently between 79p and 99p on average, has made downloads “a poor value proposition”.

“While many independent labels and distributors have tried to redress the balance,” the post concludes, “we really need an overall realignment of pricing if we want to really influence consumer behaviour.”

Pushing record buyers towards one particular model, for instance downloads instead of streaming, “is no way to grow an overall market”. Instead, a balance should be struck between ownership (downloads) and access (streaming) in order to suit everyone.

“We now know from both our experience with piracy and subscription streaming that demand for music is elastic; when you drop the overall price, consumption soars. The question we need to ask is ‘what is the sweet spot?”Kudos

Head to Kudos to read the blog post in full, and revisit their initial post about Record Store Day.