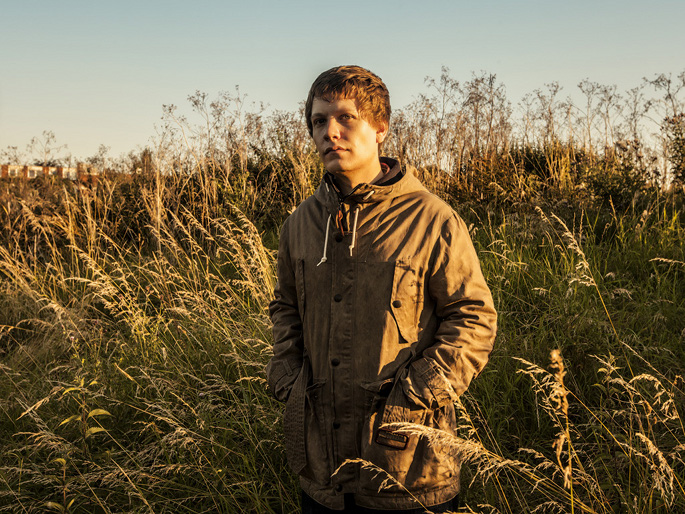 Hessle Audio producer Pangaea has unveiled his second EP on Hadal, the label he started in 2013 as a home for his own releases.

Speaking to FACT last year he explained he was “trying to downplay” the label launch and considered it more like starting “a series of self-released records, with no plans or timescales or anything like that.”

The EP comprises four tracks: the ominous and percussive ‘Pob’, spartan techno workout ‘Mackerel’, a jazzy, vocal-sampling curio titled ‘Ivy’ and the wobbly ‘Solvent’, which harks back to the dubstep influence of Hessle’s early days before switching up to moody techno refinement.

That’s your lot for now – no release date is mentioned on Soundcloud. Hear them all below and see what FACT made of his techno-fuelled Fabriclive mix released earlier this year.