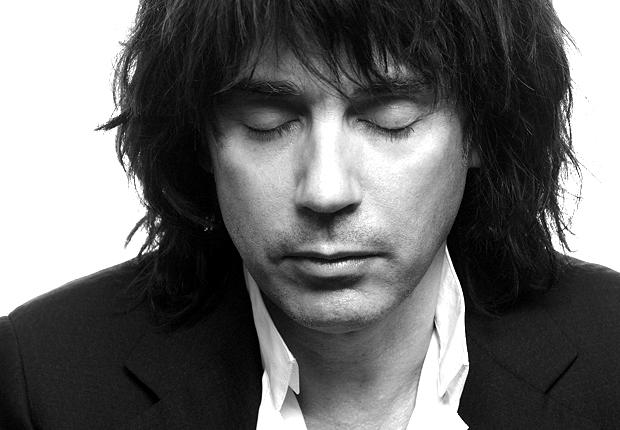 Digital and physical releases in the works after rights deal.

Six albums by French electronica giant Jean Michel Jarre are to appear on iTunes for the first time after Sony Music acquired the rights to his entire back catalogue.

Which of his 20-odd albums will be included in that six is unclear. A quick search of the UK iTunes store this morning revealed nothing, but it seems likely that his 1976 classic Oxygéne will be among them, adding to the 18 million copies already sold.

The newly remastered albums will also be released physically on May 26, while Jarre has a new album due in 2015, his first since 2007’s Téo & Téa.

Last year Parisian imprint InFiné recruited Jarre to select his favourite releases from the label for a 12 track collection. [via MusicWeek]