This is what electronic music sounded like in the 19th century 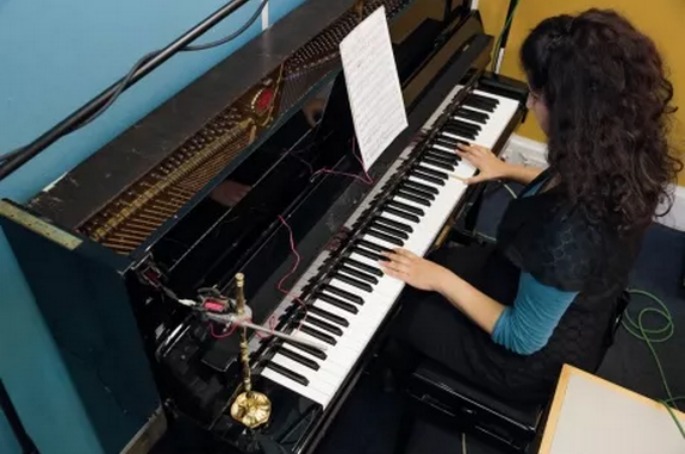 Music historians have recreated a curious 19th century piano piece believed to be one of the earliest known compositions for an electric instrument.

As The Wire report, ‘Clickety-Click’ was written by music hall performer HF Juleene around 1887. The piece is arranged for pianoforte and a clicking element thought to have been provided by an elaborate electro-musical instrument known as Mephisto, which combined piano, harmonium and various electrical effects placed around the hall.

Juleene’s fellow inventor, the singer and pianist Dot D’Alcorn, would introduce the instrument on stage by dressing up as Mephistopheles and telling the audience how she planned to “electrify mankind”. Experts believe the clicking parts in ‘Clickety-Click’ were played by electric castanets suspended in the air. The piece is reckoned to be a significant early example of surviving scored material for an electric instrument.

A recreation of the piece was recorded last month at the studios of London’s Resonance 104.4FM, played by Fari Bradley and produced by Dan Wilson and Christopher Weaver.

Head to The Wire to listen to ‘Clickety-Click’. 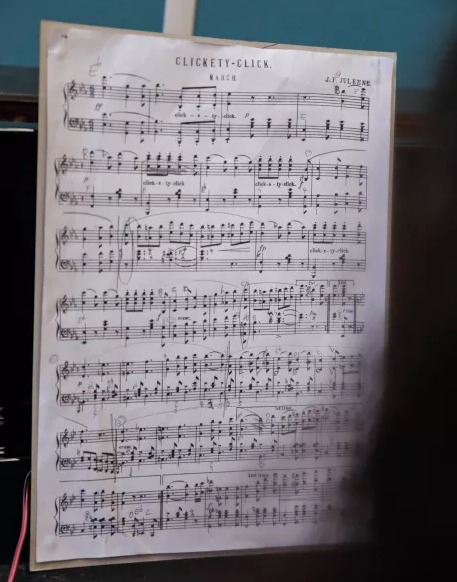