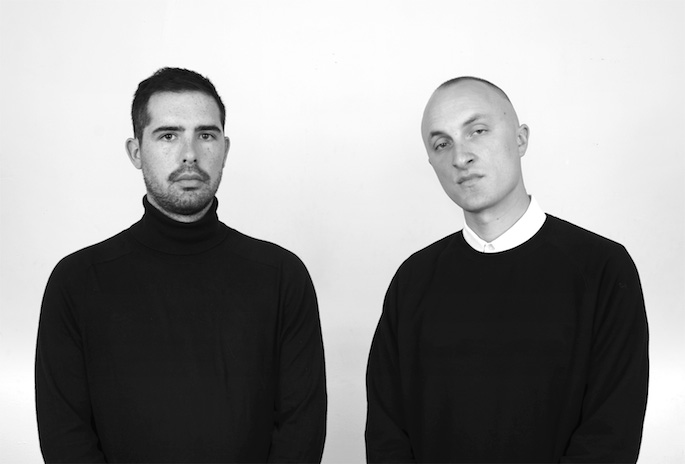 Friend of Mine, due out July 8 via their Body High imprint, tells “the story of a wounded soul’s search for redemption and peace” and is described as “a soundtrack for the forgotten corners” of Los Angeles.

‘Love Songs’ is the first taste of the album: a slow-burning techno track built around a melancholy vocal loop (“lately I’ve been singing love songs to myself”) which is significantly deeper than the throwback club tracks that animated their Stadium Status EP.

Stream the song and watch the high-flying, LA-celebrating video below; the Friend of Mine tracklist follows.