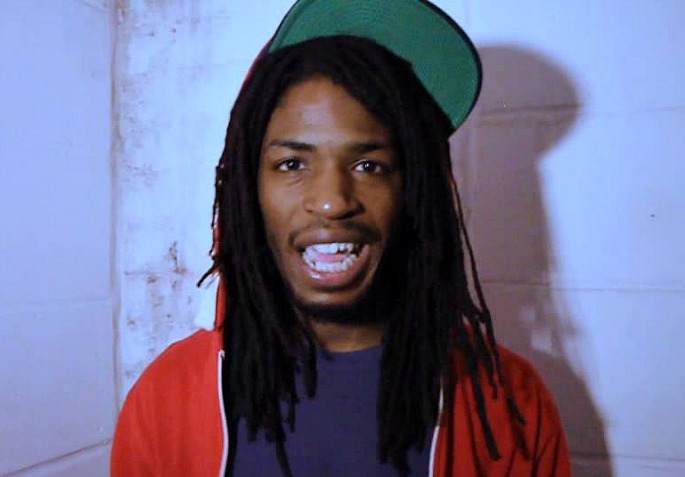 Sunday’s Lord of the Mics clash in East London ended in chaos and confusion, with reports claiming that Big H had walked off stage during his headline bout with P Money.

Big H’s management have now issued a statement about the incident, maintaining that the MC left the stage after three rounds, not one round, as some reports had claimed, and that “due to an excitable crowd, much of the rest of the clash was unheard”.

“We are sure that on the DVD, you will be able to hear H’s lyrics and be able to compare them with P Money’s in a listening-friendly environment,” the statement continues, ending by offering “an open invitation” to P Money for a rematch.

Thank you to those who came down for LOTM6 yesterday to support grime music. Grime, unfortunately, remains a niche genre, so we’re keen to show our thanks to everyone who is willing to spend their own money on the scene.

Despite expensive tickets, that were in high-demand, the turnout was brilliant. Today, here at Inside Music, we wanted to address some of the issues raised over the past 24 hours over exactly what happened during Big H’s clash with P Money.

A number of news reports falsely indicated that H “spat two lyrics and left the stage”. They also indicated that “one round in and P Money had ﬁred enough verbal shots to get Big H riled to the point of no reply”. Neither of these claims are true. H walked off after three rounds. He got the majority of his lyrics out and was delighted to hear the crowd booing his opponent for large swathes of the clash.

Unfortunately, due to an excitable crowd, much of the rest of the clash was unheard – a huge shame. We are sure that on the DVD, you will be able to hear H’s lyrics and be able to compare them with P Money’s in a listening-friendly environment. We had been told before the clash that the crowd would be forced to remain quiet – a sentiment that Jammer reiterated toward the end of the clash. Silence was, unfortunately, inevitably impossible – making things difficult for both sides.

It is unfortunate that, despite an overwhelming number of people considering H to have won the opening round, he was unable to really show what he was really made of. We would like to attempt to give back to some of the faithful fans that attended yesterday.

We are very disappointed to hear that some were unhappy regarding H’s decision to ﬁnish the clash where he did. Therefore, we are offering an open invitation to P Money, Lord of the Mics and his management for a rematch. Rematch negotiations are ongoing. We’ll keep you up to date.