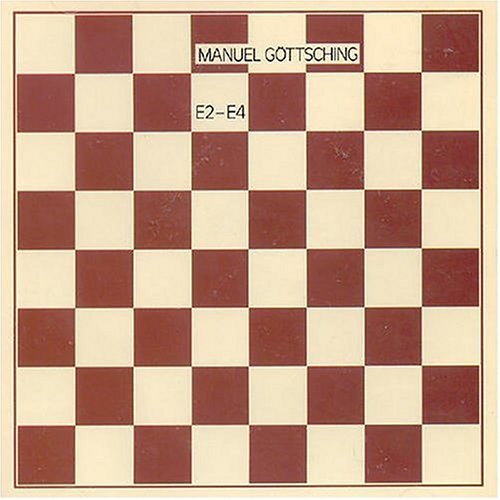 It’s hard to actually pick a favourite, since I collect and love music so much. But E2-E4 is one of the most important records of my life.

I first heard this at a club in Philadelphia called The Black Banana. My good friend GiGi, then married to legendary photographer Maripol, would play there weekly. One morning around 4am he played this as the last song. He had two copies, so played the entire song, and I was absolutely floored. I was put into a trance and transported to another dimension for sure.

The soft synth drums, the polyrhythmic arpeggios and dreamy guitar provided the most captivating combination of elements ever. I was a fan of Ashra Tempel, so when I found out who it was, I was very excited to find this. I had just started working at Tower Records in Philly and was the 12″ vinyl buyer. The first record I ordered was this one – I sold at least 100 of these and more CDs!

To this day, I play this once a week.