The Philadelphia dance legends returns to Hyperdub this June.

For the last few years, Fhloston Paradigm has been Britt’s outlet to revisit the sci-fi of his youth by creating analogue-driven synthesizer soundtracks.

On June 9, Hyperdub will release the debut full-length under the alias, The Phoenix (cover art below). The album promises to build on the previous Fhloston Paradigm releases: a space age techno journey (although one “without the pressure of overbearing concept”) aided by vocalists Natasha Kmeto, Pia Ercole, and Rachel Claudio.

FACT spoke with King Britt about the Fhloston Paradigm project back in 2012 — the same year he assembled a FACT mix of sci-fi soundtracks, epic techno, astral jazz and nocturnal new wave that you can stream below. 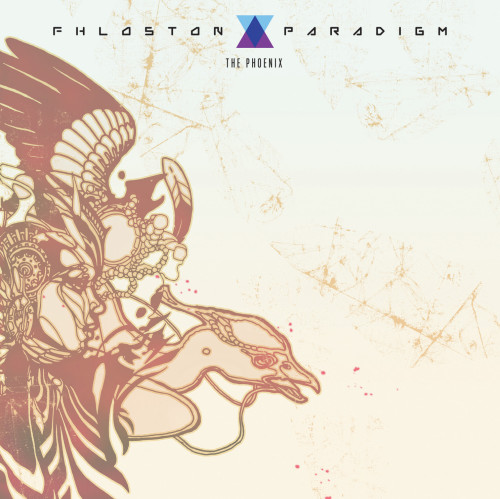