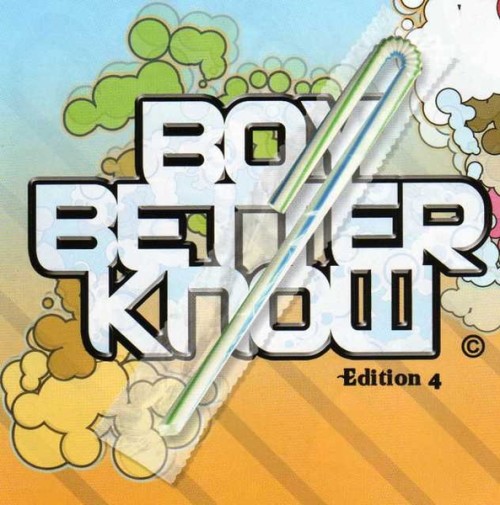 Picked by: FACT’s Tom Lea, with text from DJ and producer Plastician, who contributed to Tropical and will be taking the concept on tour this year 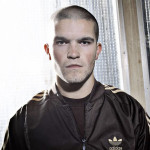 “It happened around the time I was still gigging a lot with Skepta, we were in my car on our way back from somewhere, I think it was Bristol but my memory is not that clear. Anyway, my car had a tape deck in it, so most of the time I’d have an old tape pack on, and we were listening to one when a Todd Edwards tune came on. We both started talking about how sick his tracks were, and saying it would be sick if Todd made a grime tune.

When I got back to London, JME was indoors and we started writing a beat in the Todd style – basically we cut up this Ne-Yo acapella and wrote a chorus pattern for ‘Machines’ which went on the compilation. After we wrote the chorus pattern, each of us took turns to write a 16 bar pattern for the track. If you listen to it, in order the first 16 was Skepta’s, then mine, then JME’s. We finished that up in the day, and then I drove home. Later that week JME and Skepta had written a few more, and JME had decided he wanted to do something with them in line with his Boy Better Know mixtape series, so he collected as many tracks in that style as he could and he had Cameo mix ‘em together.

I never did finish any solo efforts in time for the mixtape, but if you have a search for ‘Missing’ by me, that was something I had built for the project which didn’t get done in time as I was touring, and JME and Skepta are such fast workers in the studio. Between them they probably produced all the beats on that mixtape in the space of a couple of weeks!

At the time garage was not really represented in the clubs, the dubstep boom was just about to happen and grime was starting to build a nice following, but overall everything was quite dark in terms of the instrumentals. Before we did Tropical, I think the closest thing to it would have been Terror Danjah’s R’n’G, but that leant more towards actual full vocal R’n’B whereas Tropicalbrought more garage influences in, and kept it instrumental. We did envision it as grime for the dancefloor when we spoke of it, I think that is probably why JME decided to keep the mix instrumental for the CD release.

Todd Edwards [was a key influence on Tropical], his use of vocals and chopped up synth samples was the trigger for it really. Wookie was another – I based ‘Missing’ on the bassline from 1999 by Groove Chronicles. Essentially it was garage, we were just trying to make brighter grime music drawing in influences and cut up vocals really.

JME put together a Volume 2 not so long ago and brought in guys like Preditah and DJ Q, who have both proven their garage credentials in recent times. With an underground resurgence in UK garage, and grime showing it was actually as popular as ever, it makes sense to take it back to the clubs and festivals in a big way and burst the negative stigma associated with grime by presenting the positive, bubbly, club ready side of the sound – that’s what Tropical‘s about.”