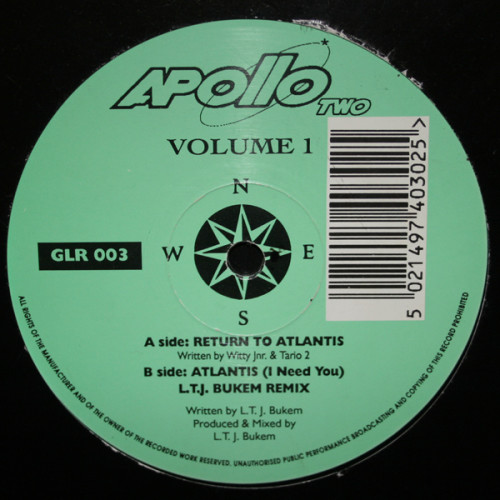 [plus loads of other stuff] 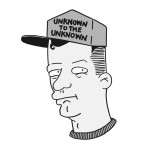 [Ed note: we’re presenting this exactly as we received it]

Okay first up i’m gonna cheat.. i just can’t pick too,… i spent last night drinking beers  and going through my organ hose bangers trying to pick something obscure enough.. but i kept coming back to Apollo 2 which is kinda a dub of LTJ’s classic Atlantis..

I actually play it at -8 and made a little edit which i’ve upped to sound cloud here.. i really love this reach.. i didn;t buy loads of jungle records or anything when i was younger.. this one just has that right feeling of not being “too drum n bass” or too “dance music”.. anyway check out the OG:

It’s not on youtube for some reason?? so i upped my slowed down edit for you to check out:

Here’s one i wanted to include as i’m playing it all the time atm … basically it’s got everything.. french house baseline drops.. Mk organs.. todd edwards chopped vox.. anyway i can;t write too much about it just listen:

Cape Fear is the banger for sure.. but this one sounds so relevant now.. breakbeats, organs, and the classic KMA squeches.. that sound like the inspired MASSIVE haha i’ll leave it to the youtube comment to sum it up:

OOOH MY GOSH!!! I TOTALLY have not heard this choone since back in the day! haha!! What a chooone! thanks for posting. Reminds me of dark rooms, heavy bassline, bodies moving to the bass and large amounts of smoke!

Actually this is GONNA HAVE to be a top 5!!!

CATT records is best known for the bleep house anthem JAM THE FREQUENCY but i this one is a proper proper smokers delight.. get the chillum out,, light an insence cone and have this at full volume…yes.. all about that life.