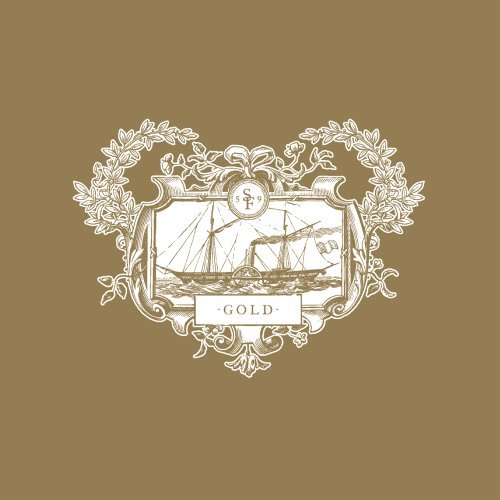 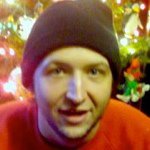 While my favorite music of all time is the incidental music that Edd Kalehoff recorded for The Price Is Right, if you really forced me right now to pick a favorite record of all time it would be Gold by California rock band Starflyer 59 (aka Jason Martin and a rotating cast of friends). Released in 1995, this was SF59’s second album and was released on Seattle record label Tooth & Nail Records. Being a Christian label whose primary distribution outlet at the time seemed to be Christian bookstores, it’s easy to see how an album like this could avoid getting its proper recognition. Even though there were no references to Christianity lyrically, not many outside of church youth groups were hanging out at the Christian bookstore to find the best new music. So, especially without the help of the Internet back then, it’s easy to see how an album that some consider to be their favorite of all time could be unknown to most people.

I remember the day I bought Gold. I was on a family vacation in the Smoky Mountains of Tennessee and it was already in the discount barrel (an actual wooden barrel full of cassette tapes) at some Bible outlet store (not the first place you would expect to find an album that would change your life). I remember listening to the tape in the back of the van on our drive back home to Indiana and I can’t say I was completely pulverized the first time I listened to it (although I do remember the way I felt the first time I heard that incredible wall of guitars kick back in after that organ swell at 2:32 in “Messed Up Over You”)! But each time I listened to Gold the songs soaked into me a little more until one day I woke up and realized that there is not another album where I love every single song so much, both musically and emotionally. I’m a little glad I didn’t have an Internet’s worth of music to listen to at the time because it allowed me to really devote myself to this and the other albums that I could afford with my Dairy Queen money.

Gold is a beautifully moving album from start to finish that I’d put right up there with anything by MBV or The Smiths in my book. Check it out! There’s no “hit”, just an entirely great, well-crafted album. Music being a totally subjective thing, I’d actually say Starflyer 59’s first six albums are one of the most consistently great stretches of work in the past two decades. And while I’d personally put Gold at the top of the list of those great SF59 albums, Americana (1997, their “Black Sabbath” LP) and Leave Here A Stranger (2001, their “Pet Sounds” LP) are not far behind.