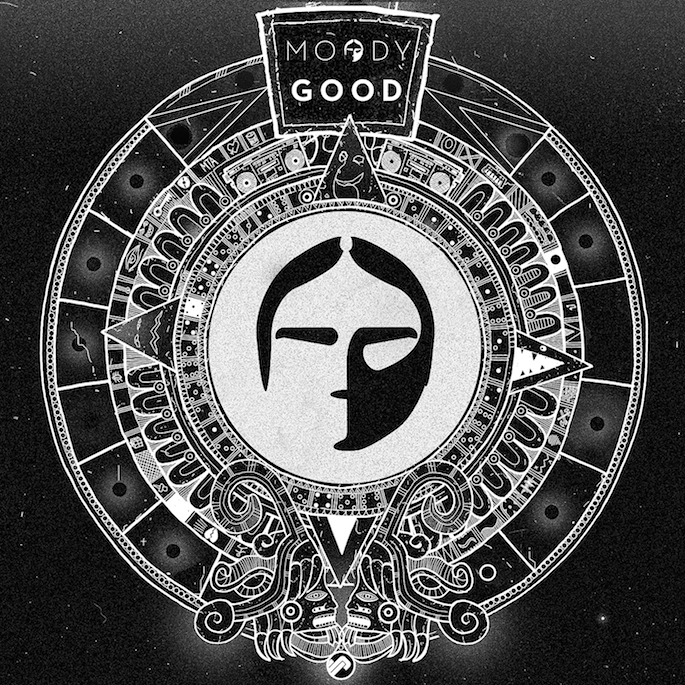 The former 16bit member and Björk collaborator breaks out on his own.

Londoner Eddie Jefferys has toiled in the electronic music world for years, both as a member of dubstep duo 16bit and as a key collaborator on Björk’s Biophilia.

As Moody Good, he crafts woozy, bass-heavy soundscapes that touch on a variety of genres, including seductive trip-hop, Burial-inspired two-step, left-field hip-hop, ragged-edge dubstep and grime — bounding between and cross-breeding sounds with reckless abandon. His self-titled LP features a clutch of vocalists, including FACT fave Big Narstie.

Moody Good is due out on June 3 via Chase & Status‘ MTA Records and Skrillex’s OWSLA imprint. Stream it in full below and pre-order now.