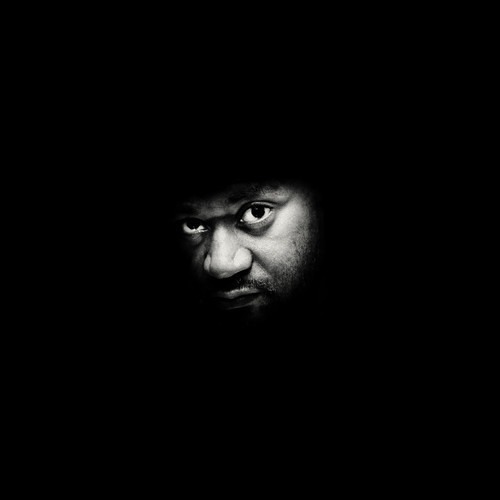 Ghostface Killah has joined forces with the hip hop-loving Toronto jazz trio BADBADNOTGOOD for a 10″ single on Lex Records.

‘Six Degrees’ sees the Wu-Tang wordsmith joined by Detroit’s Danny Brown to trade verses over BBNG’s spooky guitar-led beat, while the B-side is the instrumental ‘Tone’s Rap’. The single’s out on Lex Records on June 24 – hear it below.

In other Wu-Tang news, RZA and Raekwon have apparently agreed a truce in order to finally complete their reunion album A Better Tomorrow.