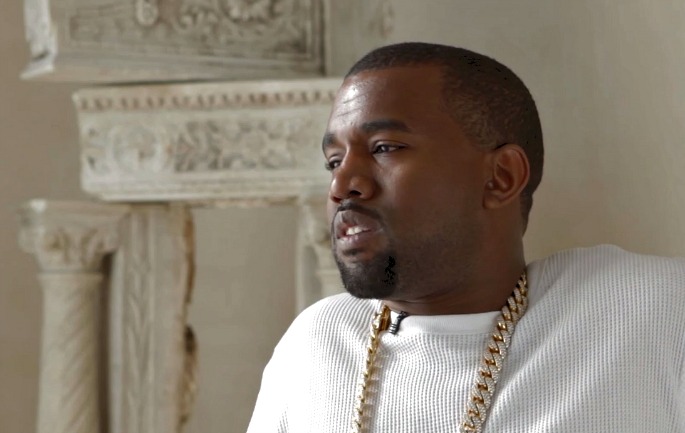 Half an hour of ace bonus footage released online.

To mark the DVD and Blu-ray release of Our Vinyl Weighs A Ton, Rolling Stone have premiered almost 30 minutes of extra footage featuring Madlib, The Gaslamp Killer and, notably, Kanye West on his love for J Dilla and how the late producer’s sound influenced his own. He also talks about working with Madlib and ends by saying he’s “gotta get some more Madlib beats for the next projects.” Watch it below.

The documentary’s soundtrack CD has also just been released and contains new Madlib beats, a few unreleased cuts, and other Stones Throw tracks featured in the movie. Peanut Butter Wolf recently talked about the genesis of his label and picked out the records that have defined it so far.