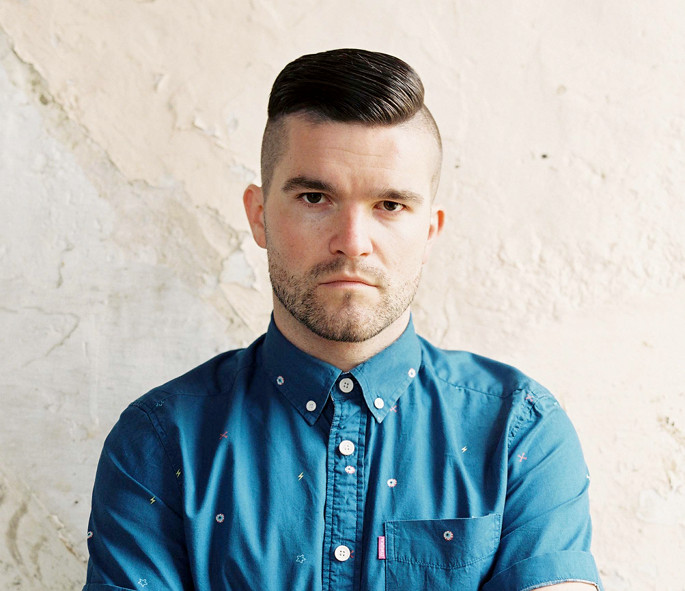 Plastician has revealed full details of Plasticman Remastered, a retrospective of his releases under his old Plasticman alias.

Speaking to FACT earlier this year, Plastician explained that “I re-opened the original .flp Fruityloops files in the same versions of the software they were built in at the time and bounced them as wavs completely flat. I’ve not added any new effects or eq to any of them. They all contain exactly the same sounds and mix settings as they did in the early ’00s, even as basic as they are I felt it would be wrong to change anything.”

The compilation will be released on July 14. A deluxe version of the album will be available exclusively on the Terrorhythm Bandcamp page, and will include 4 exclusive unreleased tracks – ‘Cha VIP’ (which will be available immediately for anyone who pre-orders the album), ‘The Lift VIP’, and two previously unreleased originals, ‘Deep’ and We Like The Dark’, a collaboration between Plastician and Skream which dates back to 2002. 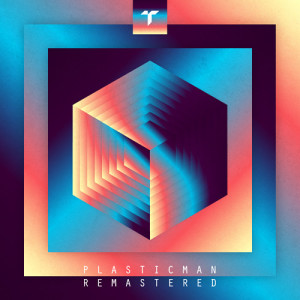