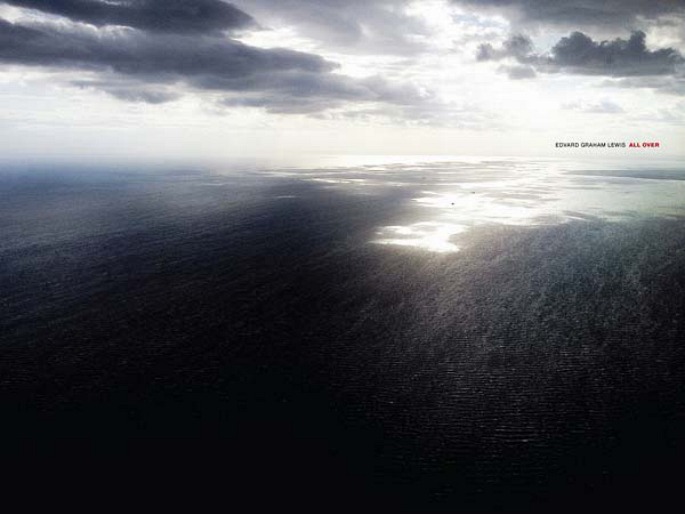 Double bundle of material from the veteran experimental musician.

Edvard Graham Lewis, bassist and lyricist of post-punk icons Wire and later of Dome and He Said, has announced two new solo albums on Editions Mego collecting material recorded over the past decade.

All Over is described as “a song-based album that resides amongst the cracks between narrative and song, sound and music” that “conjures the spirit of Wire’s experimental pop trajectory”, and features contributions from Howardamb, Andreas Karperyd, Linda Dahl, Jim Ascroft, Fabrizio Clemenza, Giovanni Romano, P.T. Kirk and Jan Lundquist. The album was recorded at Tip Top Studio in Uppsala, Sweden.

That record has a companion piece in the shape of All Under, which compiles Lewis’s score to Gunilla Leander’s 2003 short film All Under and his adaptation of that music for an installation, a reading of his own short story ‘The Eel Wheeled’ and ‘No Show Godot’, described as a soundtrack to a ‘sky movie’ – “road movies be warned”.

Both records were mastered by Russell Haswell and cut by Rashad Becker at Dubplates & Mastering in Berlin, and are due on June 24. Listen to ‘We’ve Lost Your Mind’ and ‘All Under (Film Score)’ below.

If you’re looking for an introduction to Wire, head straight to FACT’s in-depth primer with frontman Colin Newman.