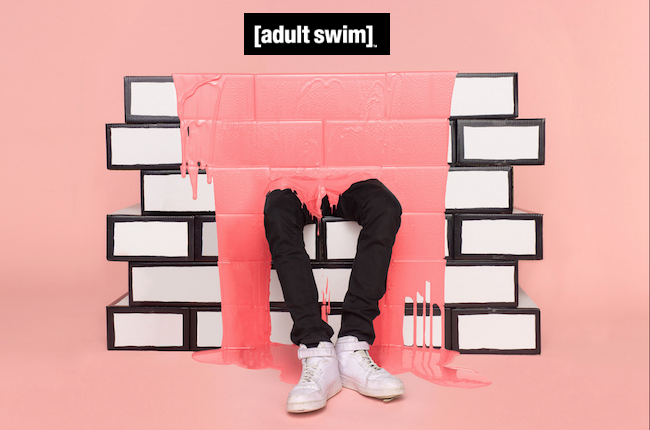 The late night network returns with its fifth slate of singles.

On Monday, June 9, Adult Swim will launch another series of free singles, available to stream and download through their web, Soundcloud and Youtube pages. As with past series, this year’s collection of singles — 16 in all — reps underground electronic music, left-of-center hip-hop and punkish indie fare.

Highlights this year include disco godfather Giorgio Moroder, ATLien Future and Ninja Tuner Machinedrum, along with Fatima Al-Qadiri, Tim Hecker, Run The Jewels and KA. Check out the full schedule below. [via Billboard]