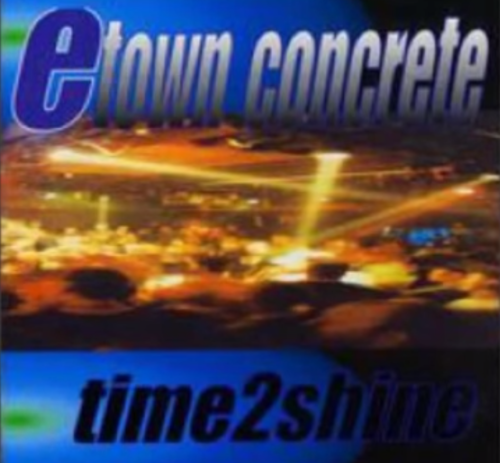 “Time2shine is an amazingly funky hardcore album but to just leave it that and not go into detail would be selling it short. These songs are all pretty much the heaviest and most technical hardcore rap slam metal ballads ever written. I like how a lot of the songs have real deep topics, like having so much hate and not knowing where to channel it. Anthony Martini is underrated in his lyric writing – I think his voice and rapping really give E. Town’s music life by complimenting it the most.

” I really like New Jersey bands a lot. They have a lot of heart, maybe because of Bruce Springsteen (lolz). Lots of really good rap (Artifacts, Outsidaz, Slangcorp) and great hardcore (Ensign, Floorpunch, Kill Your Idols) came from New Jersey but they definitely don’t get much credit – I guess being overshadowed by New York.  E. Town were one of the first to get popular on both coasts. I remember hearing their song ‘Pariah’ on On Demand right when it came out. It was the whole “get low” in hardcore in the mid-2000s in California. They were a really talked about band when the Made for War album came out! If you wanna hear a really solid album that blends all these sick elements only a true head would understand, pick this one up.”

10 rap and R&B tracks you need to hear this month: YG, Payroll Giovanni and Antwon 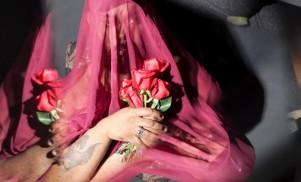 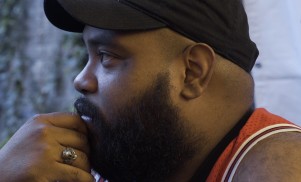