Watch the cinematic video for Freddie Gibbs and Madlib’s ‘Deeper’ 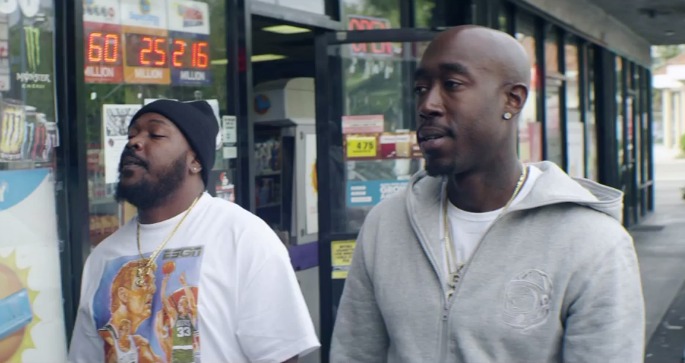 Freddie Gibbs and Madlib have released a new video for ‘Deeper’, a highlight from their rock-solid Piñata LP released earlier this year.

Tracking the family drama narrative of the song, the video follows post-prison Freddie as he discovers that his old girlfriend has hooked up with a “green as a leaf”, non-drug-dealing dude in his absence. Someone cast this guy in a movie, already.

Watch the video below, and read FACT’s interview with Gibbs from earlier this year. Madlib recently lined up a 16-track collection of Piñata instrumentals, due for release later this month.