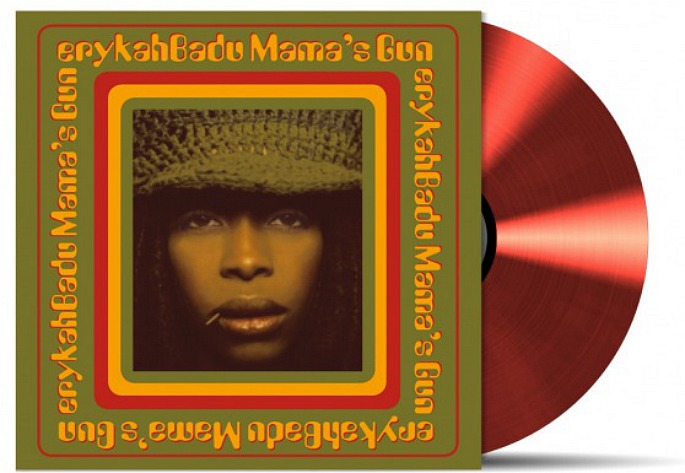 The neo-soul milestone is available on wax again.

Erykah Badu’s platinum-selling second studio album is back on vinyl for the first time since its release on Motown in 2000.

The double LP reissue comes on 180 gram transparant red vinyl with a gatefold sleeve in a pressing of 1000 numbered copies. It’s due on June 30 through Music on Vinyl, a reissue label that licenses titles from various record labels and artists.

Badu’s last album was 2010’s New Amerykah Part Two (Return of the Ankh), while last year she appeared on the first single from Janelle Monae’s The Electric Lady.

Hear the J Dilla-produced ‘Didn’t Cha Know’ below. [via Exclaim]