Play about Lester Bangs to have world premiere in California 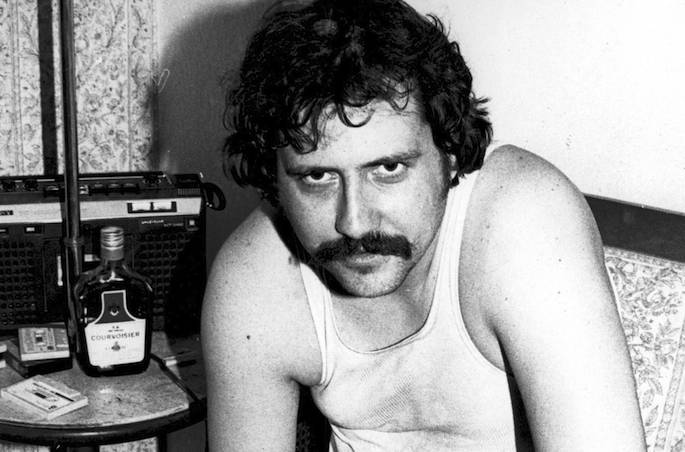 The life of the legendary rock critic heads to the stage.

Based on the life and words of Lester Bangs, How to Be a Rock Critic is by Jessica Blank and Erik Jensen, the husband-and-wife team behind The Exonerated, a play based on interviews with death row inmates. The play will be staged by the Center Theater Group in Culver City, California from June 17-28, 2015.

To write the play, Blank and Jensen went through 50,000 pages of Bangs published and unpublished work, which appeared in Rolling Stone, The Village Voice, Creem and elsewhere. Bangs died of an overdose in 1982 at the age of 33.

A one-man play, Jensen performs as Bangs — who was memorably portrayed by Phillip Seymour Hoffman in Almost Famous — with a mustache, a leather jacket and “a little padding”. [via NYT]