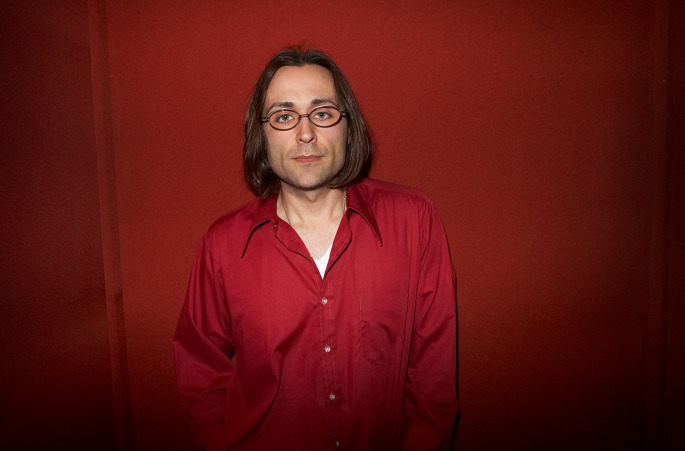 Too much love for Terre at tiny London venue.

House iconoclast DJ Sprinkles will play a four-hour set next month at Dalston’s Dance Tunnel, a basement venue that holds just a couple of hundred people. Perhaps unsurprisingly, tickets sold out in under three minutes when they went on sale at midday today.

The clamour for tickets underlines Terre Thaemlitz’s growing cult status, given an extra boost in recent months by the release of the brilliant Queerifications and Ruins remix compilation and a reissue of her peerless Midtown 120 Blues.

We explored the DJ and producer’s extraordinary back catalogue in The Essential… Terre Thaemlitz earlier this year, while FACT’s Alex Macpherson was recently granted an audience for a lengthy and utterly fascinating email interview. Something to read on July 11 when you’re not at Dance Tunnel, then.

Update: The promoters tell FACT that there will be 60 tickets available on the door, so get down early, as they say.