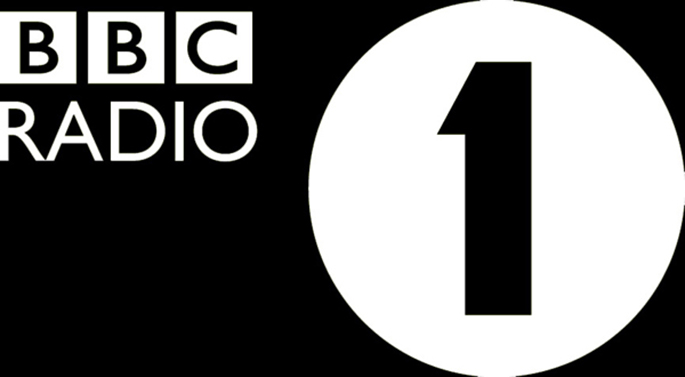 Station’s playlist only in effect during daytime, Head of Music clarifies.

Last month, UK newspaper The Observer ran an article on BBC Radio 1’s playlist meeting, a closed-doors and often misunderstood process during which content for rotation on the station is decided. The meeting is often seen as a place where new bands and artists can be made or broken.

The article garnered a fair amount of response from fans and industry alike, mainly around the its focus on the use of internet statistics by the Radio 1 team in its decision-making process. Cue complaints of not enough experimentalism and being too reliant on numbers.

Radio 1’s Head of Music, George Ergatoudis, who was interviewed for the article, has now responded to what he sees as a misunderstanding of various key facts around the playlist.

Most notable is his assertion that some important information was missing from the article, especially with regards to when the playlist is in effect.

Radio 1’s playlist is only in operation between 4am and 7pm and I’d be concerned that someone who read the article might not understand that. After 7pm our DJs and producers are entirely in charge of the music they play. John Peel was never subject to the Radio 1 playlist and neither is Zane Lowe, or any of our evening and overnight shows. Radio 1 gives a platform to some of the best specialist music presenters in the world and they play a vital role in breaking new music.

As for the statistics, Ergatoudis claims these are much less important than the article makes them out to be.

Of course we look at data, but it’s only a small part of our decision making process and we have downgraded the value of YouTube, Twitter and Facebook considerably over the last two years. We’re back to a position where gut instinct and passion dominate our decision making. Stats can be used to compare one act to another, but I have to make it absolutely clear that the playlist team’s belief in an artist or song trumps everything. We are fully aware that social networking stats and YouTube views can be bought or manipulated, but frankly acts that resort to manipulating or buying stats are on very loose footings.

You can read Ergatoudis’ response in full over at Record Of The Day.