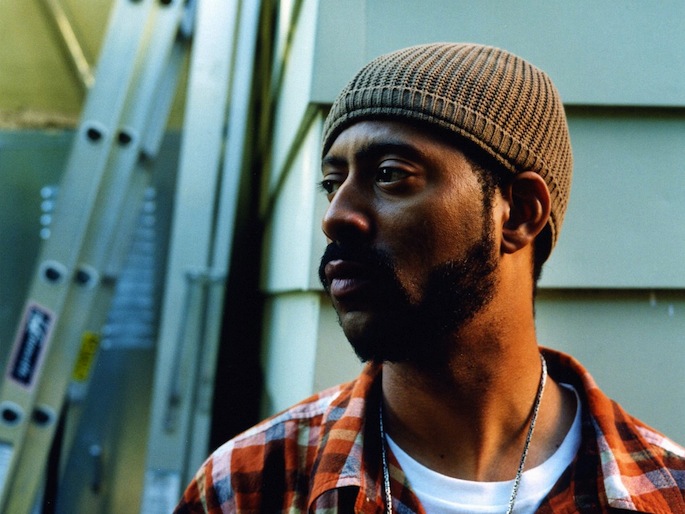 The producer readies the second part of his rock-inspired beat collection.

Madlib released the first part of Rock Konducta last year, and this month the second edition will see release on vinyl on July 8. Both releases will then be packaged together for release digitally and on double CD on July 15. It’s available now for pre-order on RappCats.

Rock Konducta Pt. 2 features over 20 tracks and runs at 40 minutes, according to a press release, and “finds its inspiration in various worldwide underground rock scenes from the 1960s through the 80s: American psychedelia, Germany’s Krautrock, acid-soaked Spanish prog-rock and synthy, early-80s oddities.”

The sleeve is a “half high-gloss, half filthy” take on Black Sabbath’s Master of Reality, as seen in the images below.

For a taste of what to expect, stream ‘Black Dreams (Sludge Fight)’ below. This month also sees the release of the instrumentals from Piñata, his collaborative album with Freddie Gibbs. 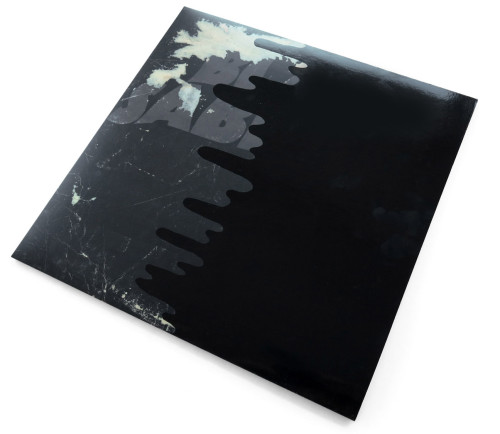