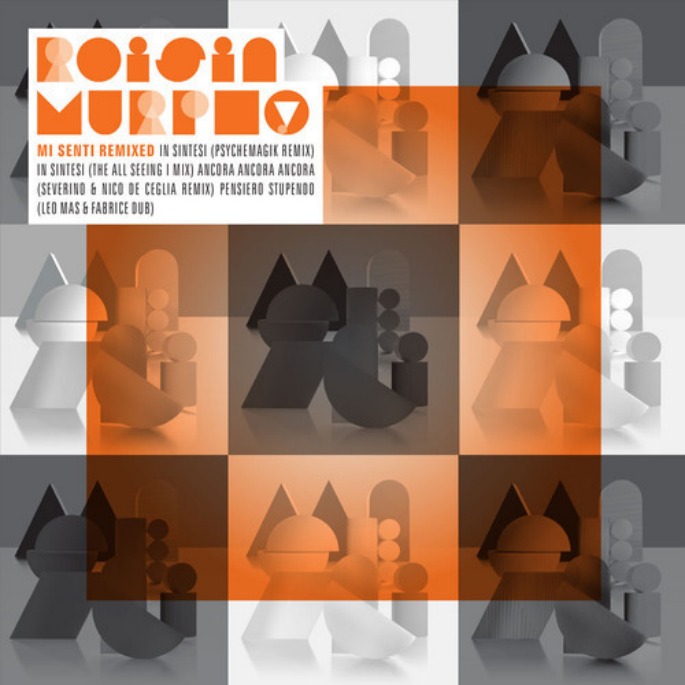 ‘In Sintesi’ is the only song on the EP that isn’t a cover of a classic Italian pop tune, and was penned by Murphy and her musical partners Sebi and Eddie. Beefing up the cosmic sparkle of the original with a swinging bassline and acid flourishes, Psychemagik’s club-ready remix is expertly tuned for a dark and sweaty dancefloor moment.

The track is out on June 25 via The Vinyl Factory alongside remixes by The All Seeing I (marking their first release since 2002!), Horse Meat Disco’s Severino and Nico De Ceglia, and Leo Mas & Fabrice – preorder it here. In addition to the remix bundle, a remix of ‘Ancora Tu’ by Italian legends Daniele Baldelli & Marco Dionigi is available for fans to download for free from the Mi Senti microsite, while a second remix bundle will be announced in the coming weeks.

FACT’s Joe Muggs recently sat down with Murphy to grill her on her first solo record for years and unwittingly predicting ‘normcore’.