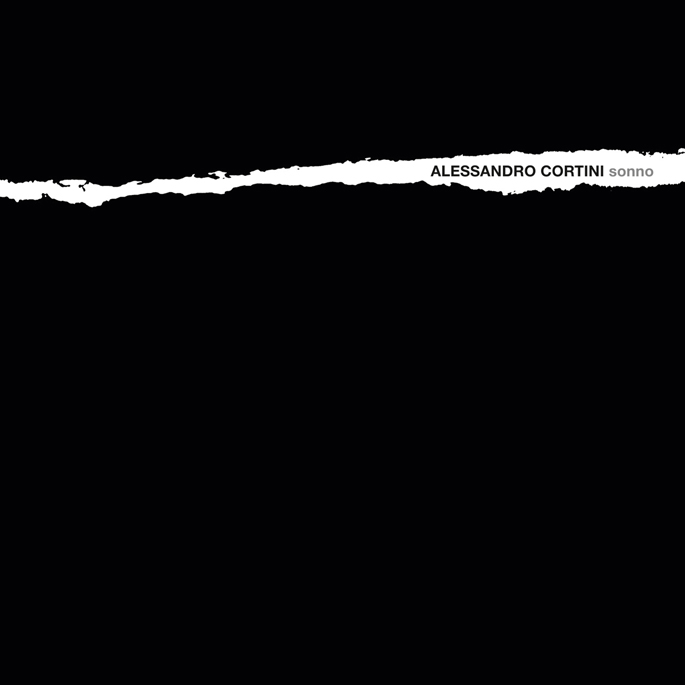 The album is quite a departure for Cortini – while he’s best known for his skill with the complex (and massive) Buchla modular synthesizer, Sonno finds the producer stripping down his setup to the bare minimum: a Roland MC-202 and a delay pedal.

The MC-202, for those that might not remember, was for all intents and purposes a repackaged SH-101 with a more robust sequencer. The synth was considered at the time to be a more deluxe version of the TB-303, but where the 303 excelled in its simplicity, the 202 was incredibly fiddly to patch, and while it had the potential to make some impressive sounds, it has never achieved the widespread notoriety of its smaller, simpler little brother.

It’s an interesting choice for Cortini then, but he manages to work well with the box’s limitations, and apparently used it as a companion in hotel rooms around the world while he was touring with Nine Inch Nails. This gives the selection of tracks a fuzzy, late night haze, something you can hear clearly on the doomy ‘Dell’influenza’ which you can hear in full below.

Sonno will be released on June 23 via Hospital Productions.