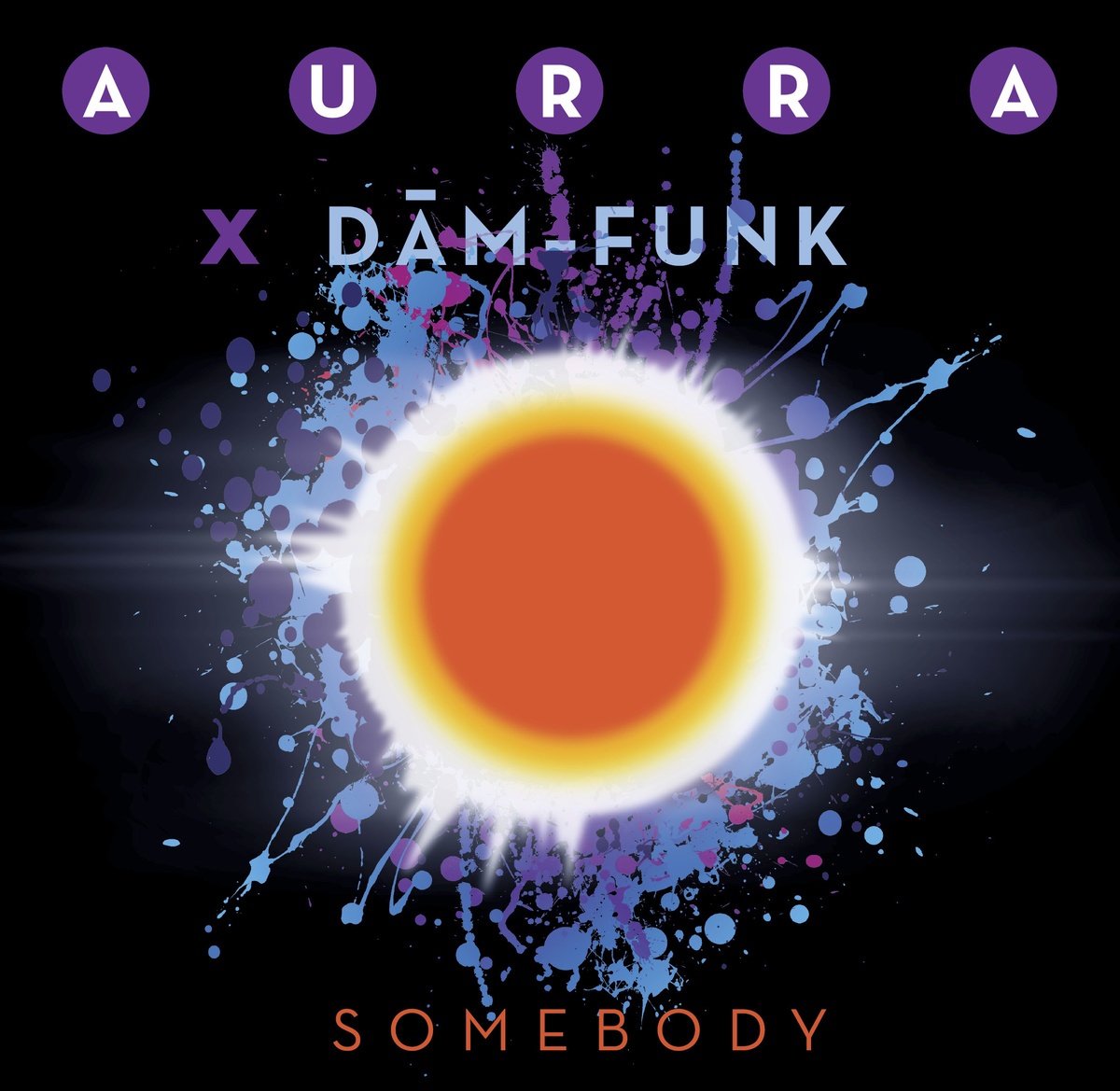 Fans of classic disco and funk prepare to rejoice, Family Groove Records have announced the release of Body Rock a lost album from Aurra, the soul group founded by Slave’s Steve Washington and Brides of Funkenstein’s Sheila Horne.

According to the label, “Body Rock will be the second and final unearthing of the lost but found Master Tapes originally recorded for Quincy Jones’ Qwest imprint in 1984. Slap Bass, heavy synths, Linn Drum, sultry vocals… this is Modern Funk at it’s finest!”

The 24-track master tapes were transferred to digital before being mixed on an SSL board and analog gear by Kamal Humphrey in Los Angeles, with the aim to keep the music’s fullness while only relying on digital to clean up the files where necessary.

Ahead of the album release Family Groove is releasing ‘Somebody’, the first single featuring a re-freak from L.A’s Dam-Funk – an obvious and apt choice given the circumstances.

The single is available to stream from Bandcamp and pre-order on 7″ with special gatefold and coloured vinyl options.