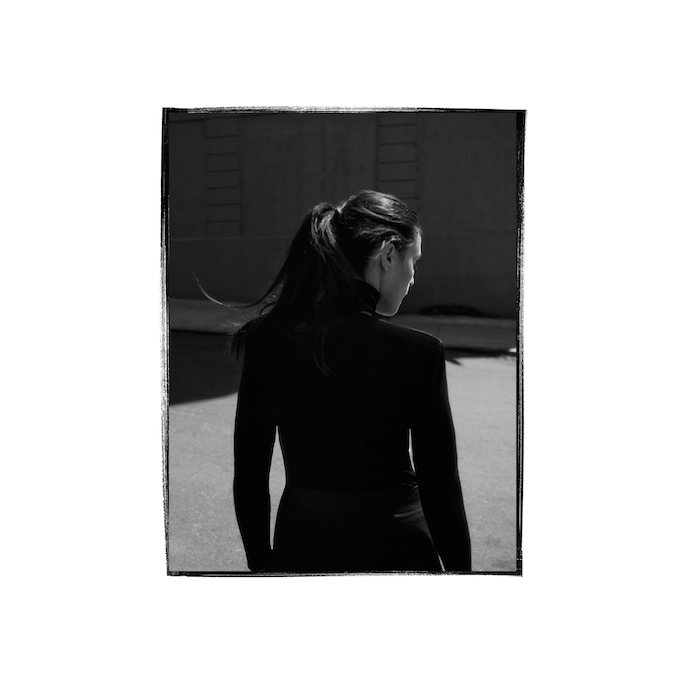 Jessie Ware first teamed up with BenZel back in 2012, covering R&B hit ‘If You Love Me’. Ware’s new single, ‘Tough Love’, was co-written and produced by BenZel, and it has the same synth-swaddled vibes as their last collaboration.

“I had just finished a run of shows in the States and went to NY to work with BenZel for a couple weeks, mainly as a different focus to touring,” Ware writes. “I didn’t have any expectations or pressures with what would come out of those two weeks, and think ‘Tough Love’ sums this up. It was me experimenting with my voice and having fun with it. It just felt right and kind of dictated the route of the next album, much like ‘Devotion’ did on my first album.”

Stream ‘Tough Love’ below; an announcement about Ware’s second album is expected soon. In other news, BenZel has dropped their “Japanese teenager” gimmick, revealing themselves to be the pairing of love-stepper Two Inch Punch and hit-making producer Benny Blanco.