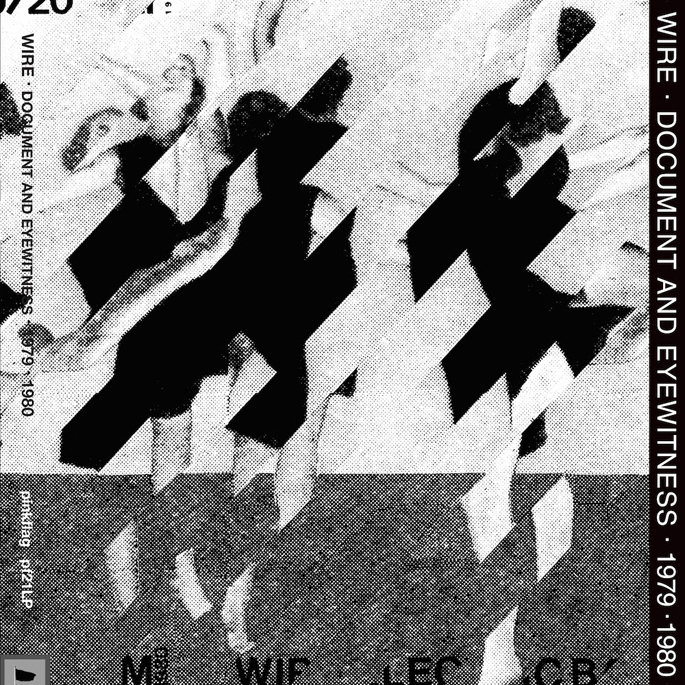 Wire‘s challenging 1981 live album Document and Eyewitness is finally locked in for a reissue.

Apparently when notified of the band’s intention to reissue the divisive record, Rough Trade boss Geoff Travis (who released the album the first time around) commented that they were “completely mad,” which should help to assert the status of the record in the band’s canon.

The record is a selection of live material recorded at a the Electric Ballroom, the Notre Dame Hall and Montreux, but it’s far from your regular live album. The Electric Ballroom show in particular was considerably different from the bands more traditional rock shows, and found the band continuing ideas they’d formed on their residency at the Jeannetta Cochrane Theatre.

This meant that they would hash out song ideas and punctuate them with bizarre “artistic actions and interventions,” such as a woman dragging two bound men across the stage, and a person smacking a gas stove with a hammer.

The CD version of the reissue will contain the original album in full (remastered and re-edited of course), and is bumped up with a selection of singles and b-sides, plus rehearsal room records which have been unheard for 35 years. The vinyl version will feature the remastered original album, and then feature a couple of b-sides and singles and the original selection from the Notre Dame Hall show on the second disc.

The digital release is where it gets interesting however, as the band complete their “Legal Bootleg Series” with full unedited recordings of each of the shows.

Document and Eyewitness will be released on 2CD, 2LP and digital on August 18 via Pink Flag.