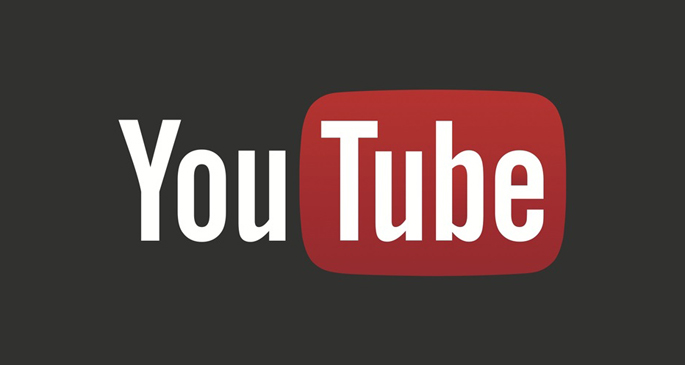 Streaming giant YouTube is gearing up to drop a number of indie labels in the next few days after a disagreement over royalty payouts.

The Google-owned company is on the cusp of rolling out its premium paid music service, which will see it step up to compete with Spotify, Beats Music and Deezer, and while they managed to secure licenses for labels representing around 90% of the industry, 10% are holding out for a better deal.

These independent labels (including heavyweights Domino and XL) are not yet satisfied with the terms YouTube are offering, and have appealed to the European Commission to step in and help negotiate. Since nothing has been decided thus far, YouTube will begin removing material uploaded by the labels in question in a matter of days.

According to one label owner who spoke to the Financial Times, it’s not the paid service itself that represents the problem, but rather the wealth of improvements that will be added to YouTube’s already popular free service. YouTube’s head of content and business operations Robert Kyncl believes they’re simply adding “features that fans love,” and assured that labels were getting paid “fairly and consistently with the industry.”

[thanks to Dean Driscoll for FT copy]