Toddla T, Jammer and Danny Weed team up for throwback single ‘I Don’t Wanna Hear That’ 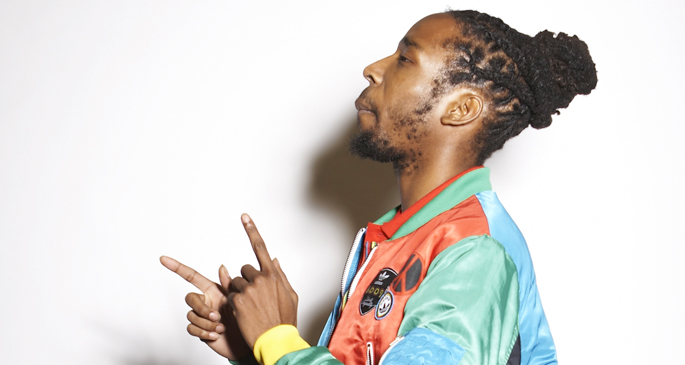 Toddla T, Jammer and Danny Weed have teamed up for a new single, ‘I Don’t Wanna Hear That’.

Drafting in Roll Deep producer-turned-Universal A&R Weed for his first recorded appearance in some time, the single feels very in debt to Skepta and JME’s recent ‘That’s Not Me’, from the old school grime aesthetics (the video is set in Jammer’s infamous basement, which also appears in the ‘That’s Not Me’ vid) to the beat, to Jammer’s lyrics, which take aim at VIP culture.

‘I Don’t Wanna Hear That’ will be released through Ninja Tune on June 30 – you can stream the video below.