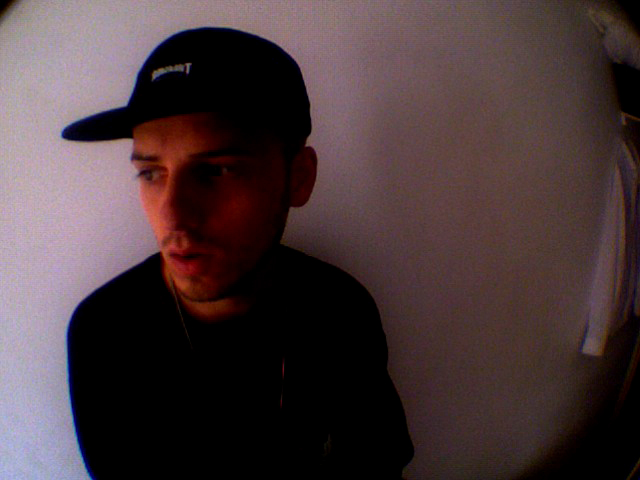 Celestial Trax caught our attention earlier this year with Paroxysm, an EP of hybridized grime that was released by Rinse. Now, the Brooklyn-based, London ex-pat has released the video for ‘Verticals’, a new track heavy on back-masked vocals, a Final Fantasy-esque melody and rap-ready rhythms.

The producer teamed with Purple Tape Pedigree and Third Looks for the video. The clothes seen in the clip can be purchased here; the accompanying lookbook features the likes of Jacques Greene, the PTP family and more.

Watch the Day-Glo, VHS-effected video (directed by Jayne Lie$) below. Celestial Trax will follow Paroxysm with Ride Or Die, forthcoming on Purple Tape Pedigree and due later this summer.